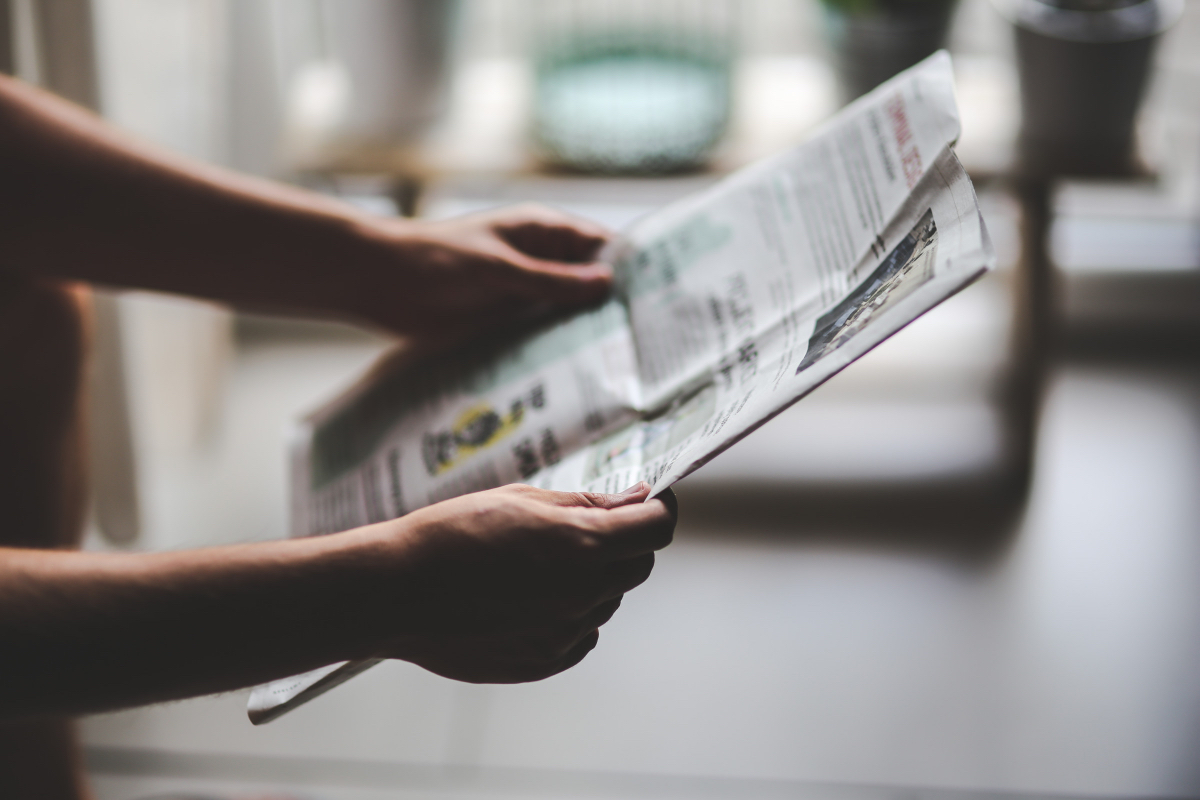 THIS IS THE DRAFT PROGRAMME FOR THE CONFERENCE.

IF YOU WISH TO ATTEND PLEASE REGISTER USING THE ZOOM LINK 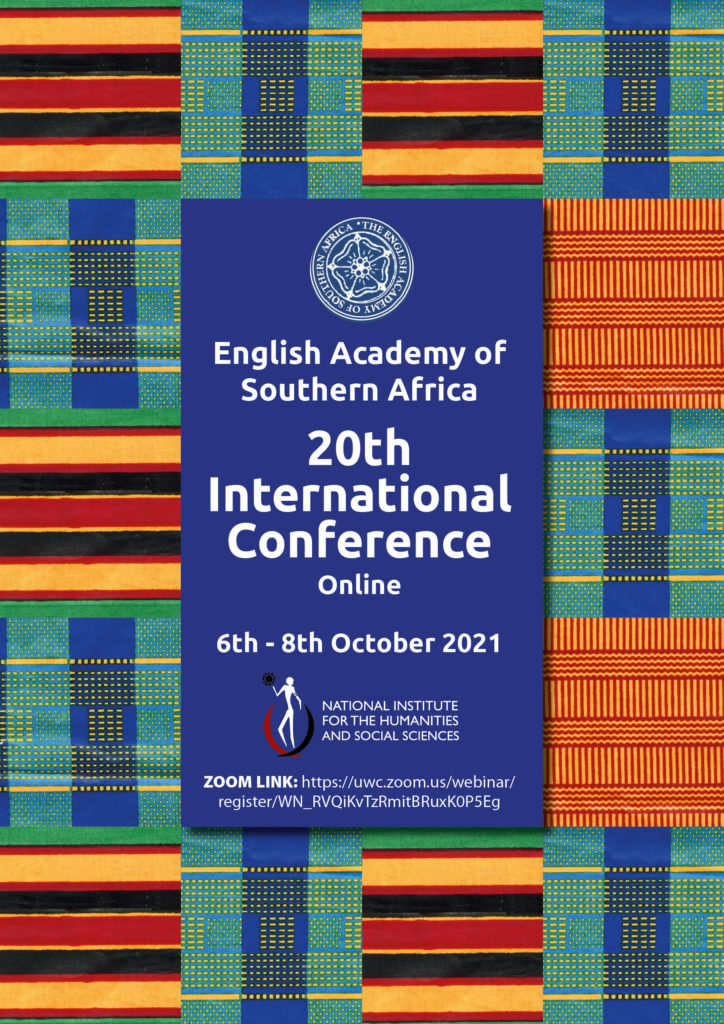 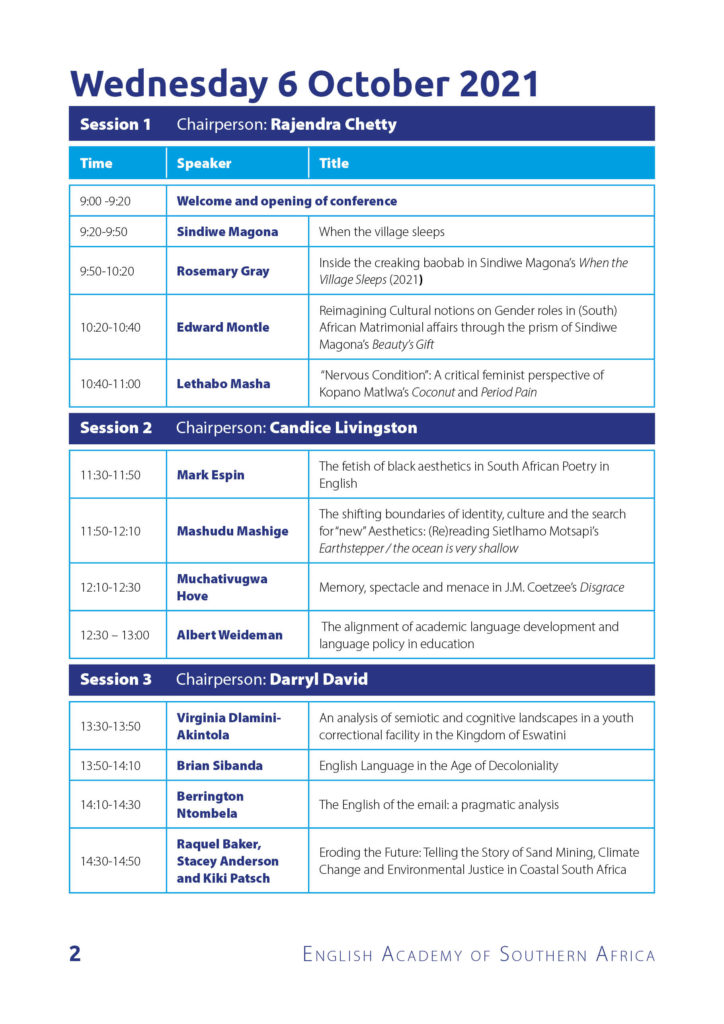 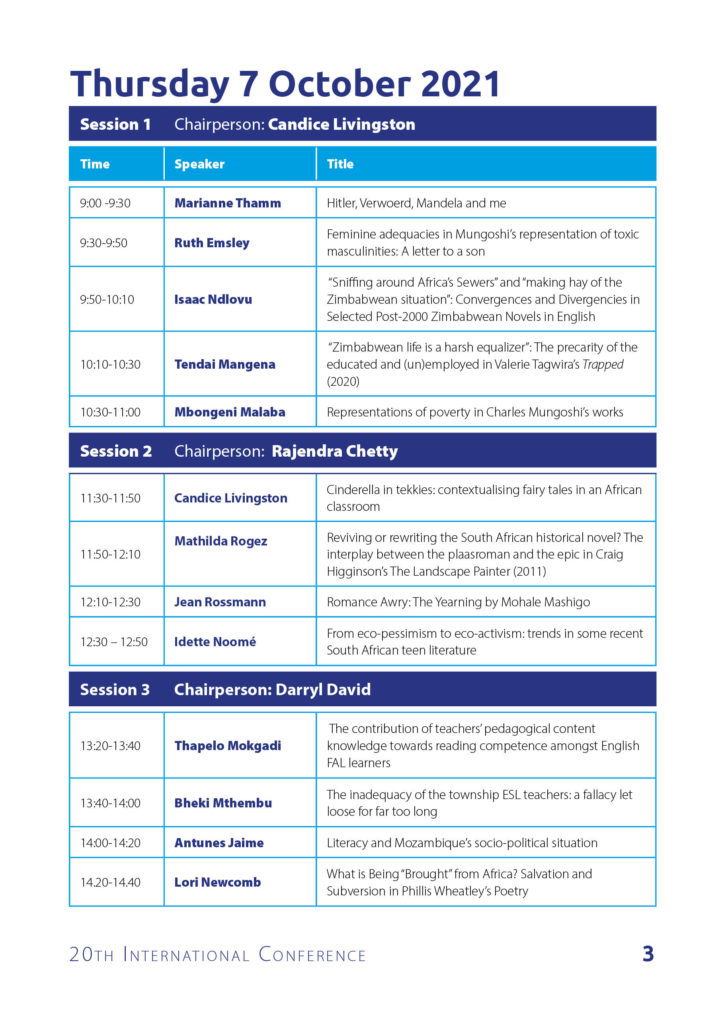 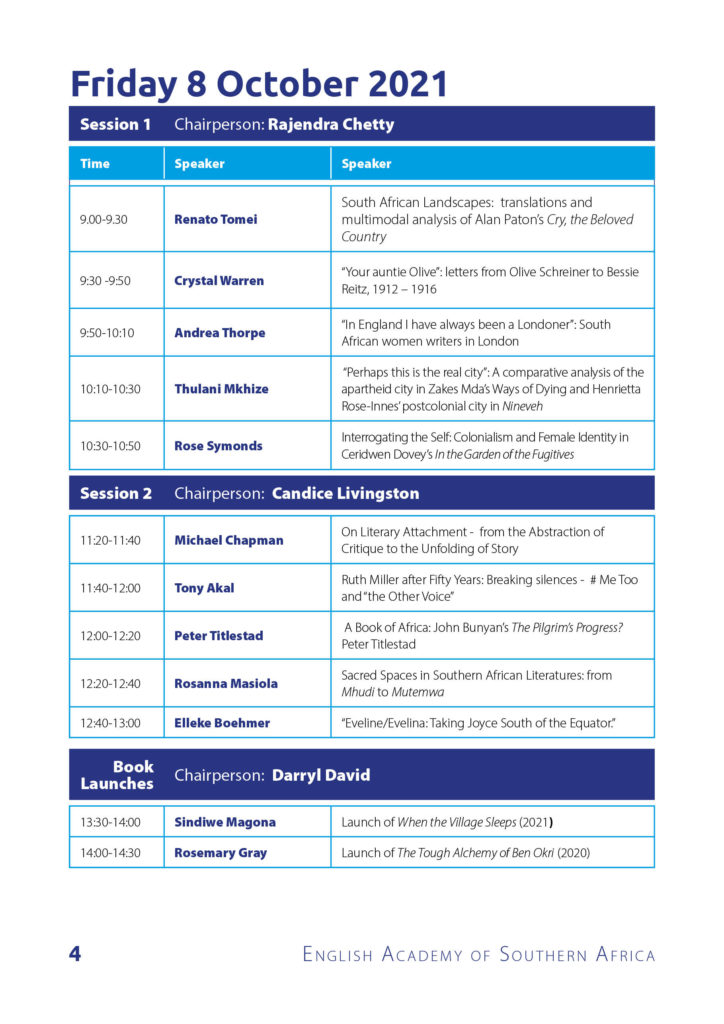 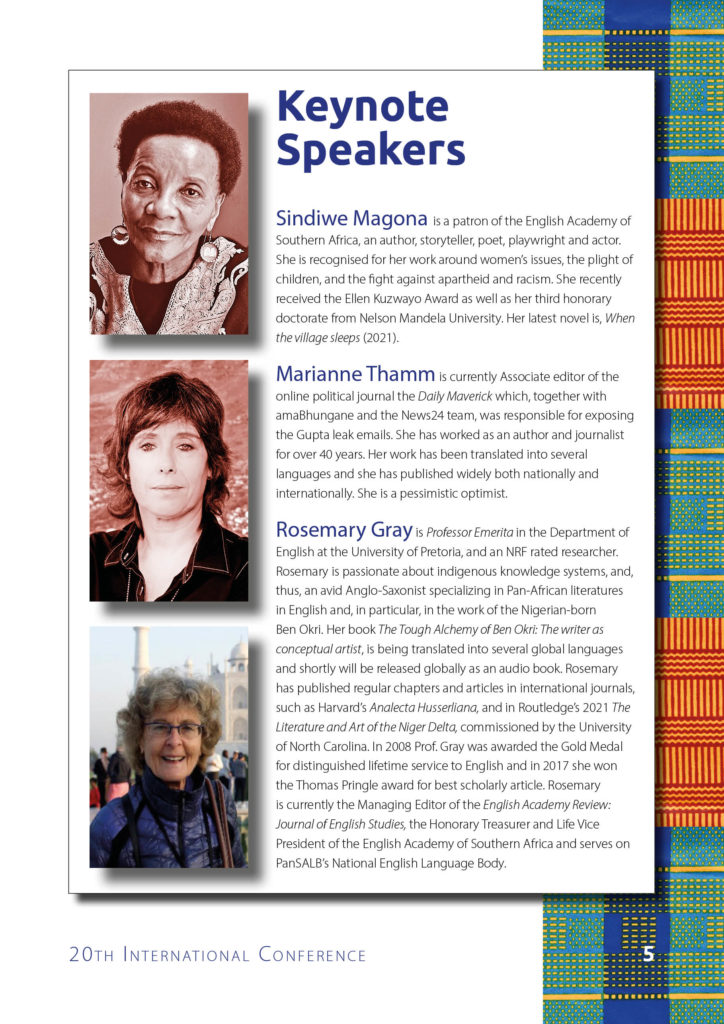 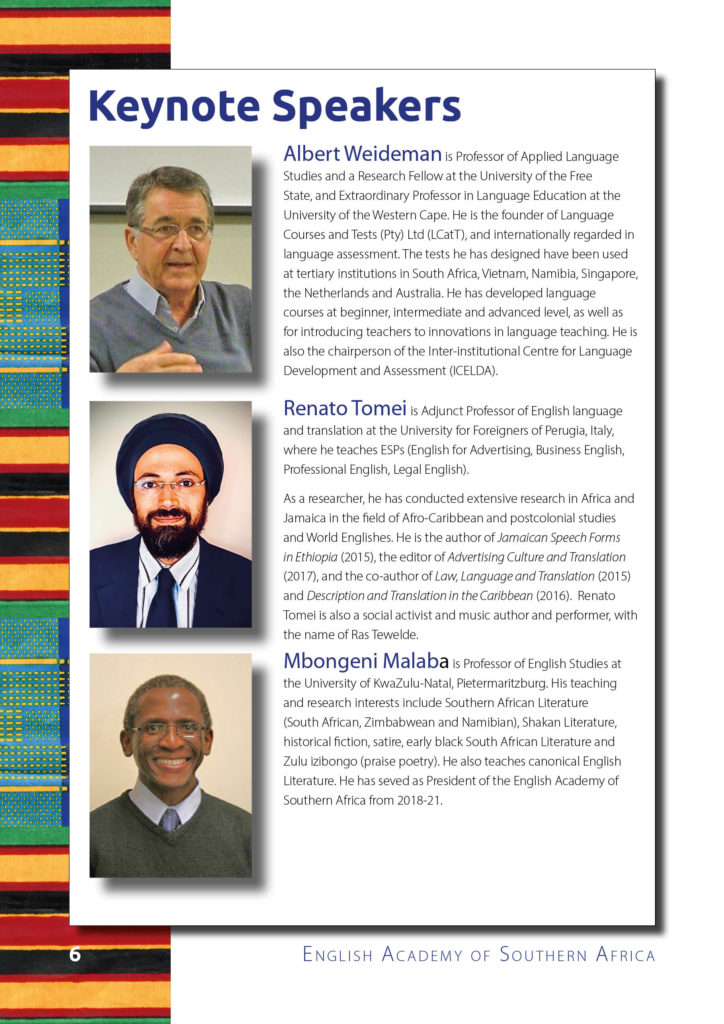 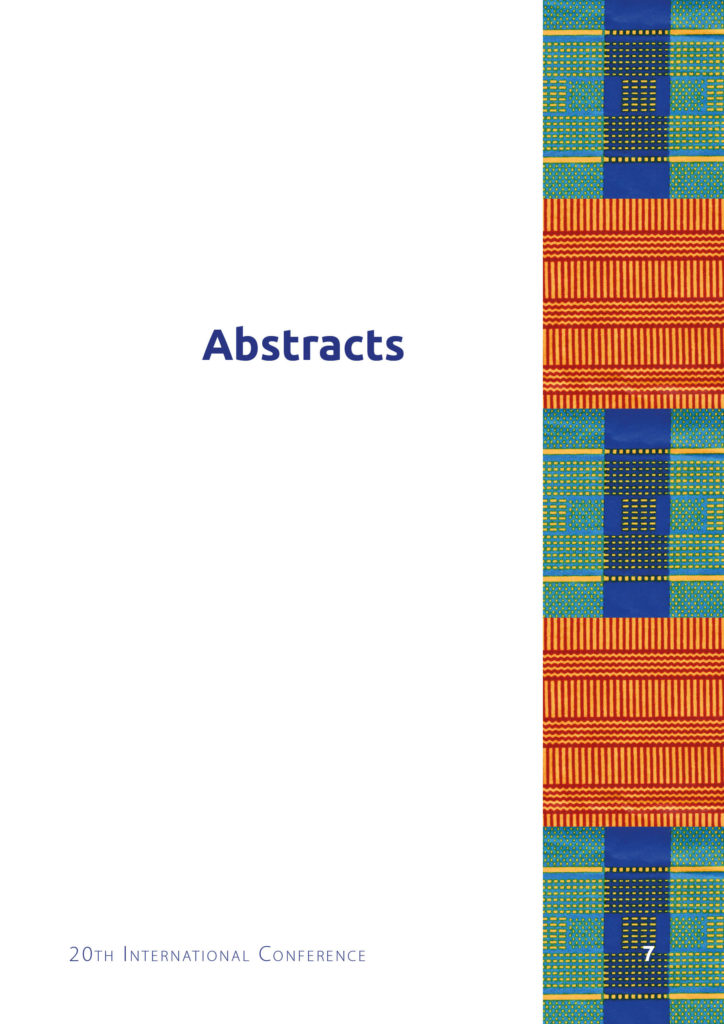 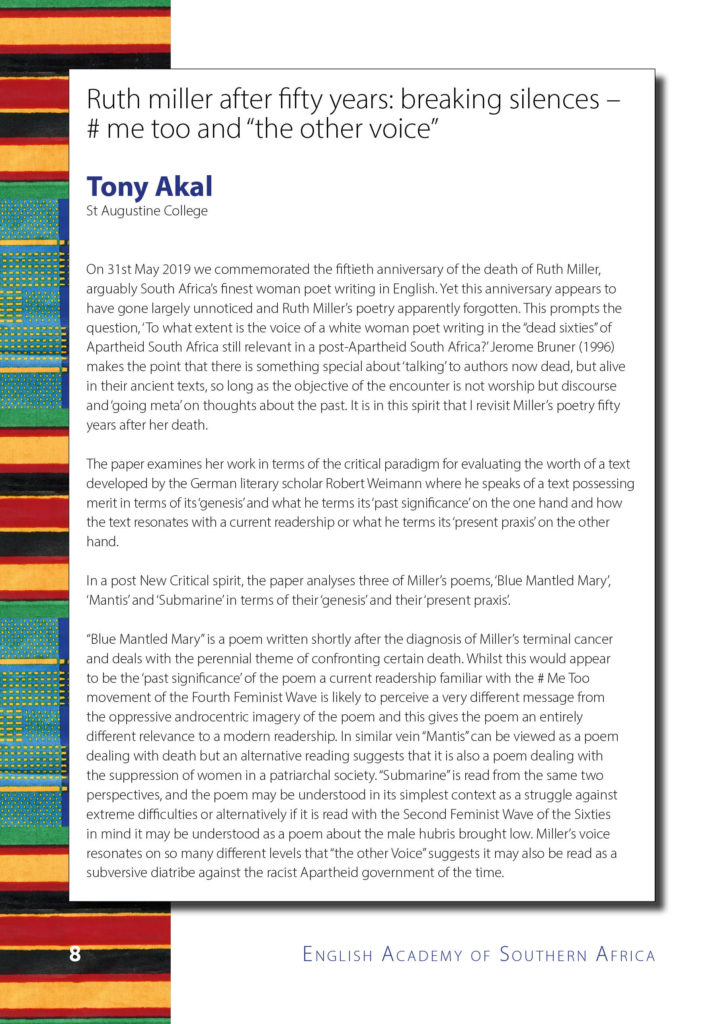 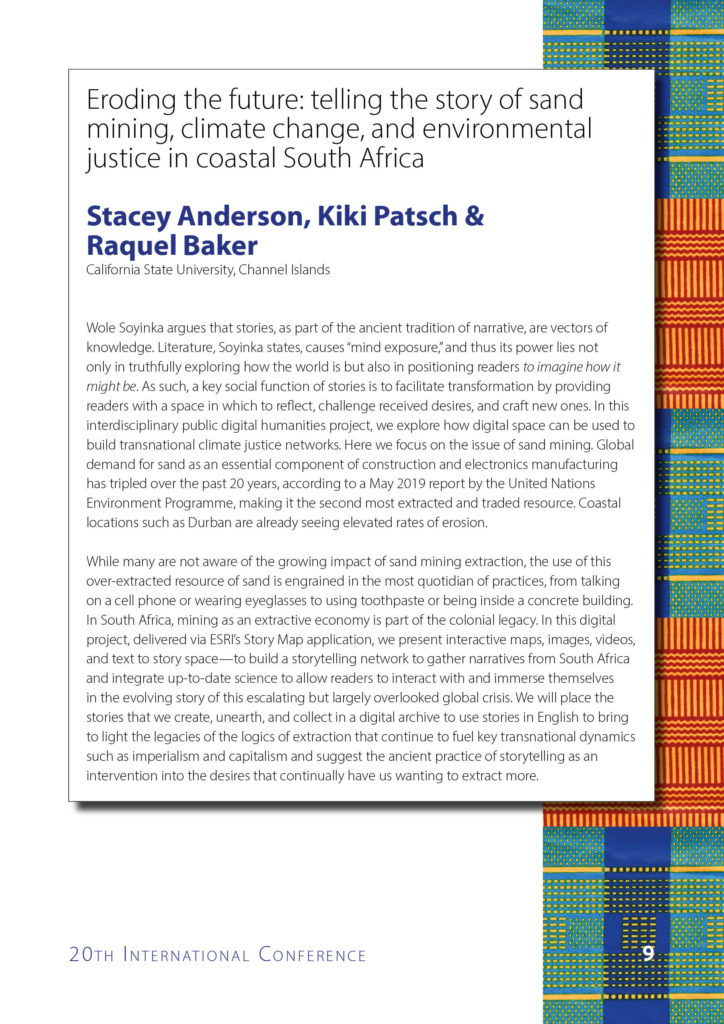 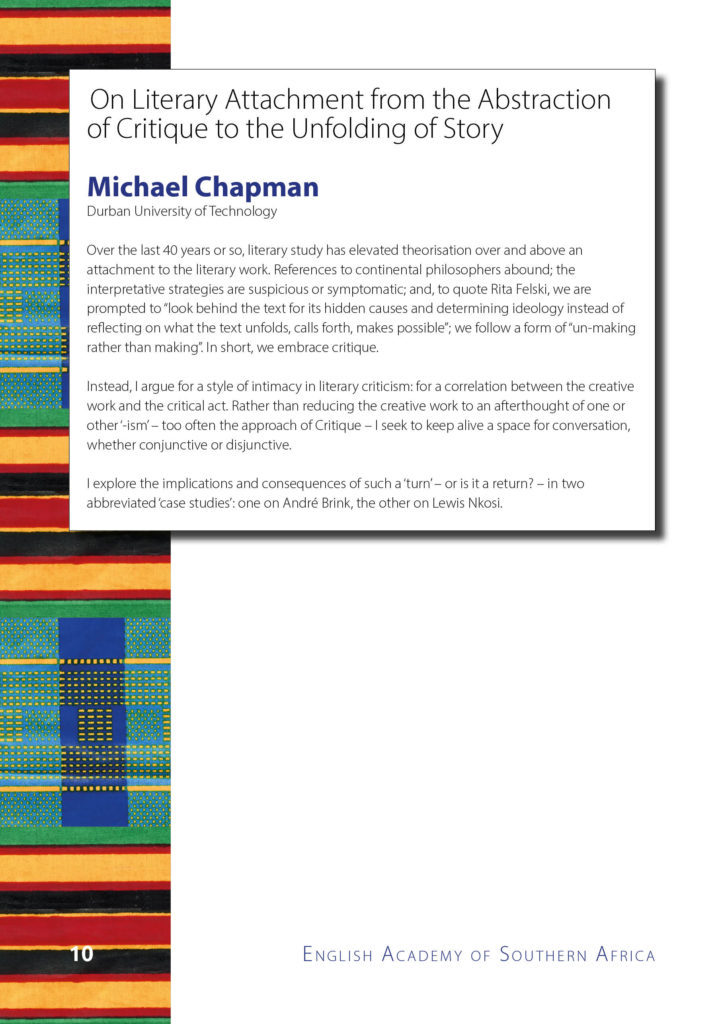 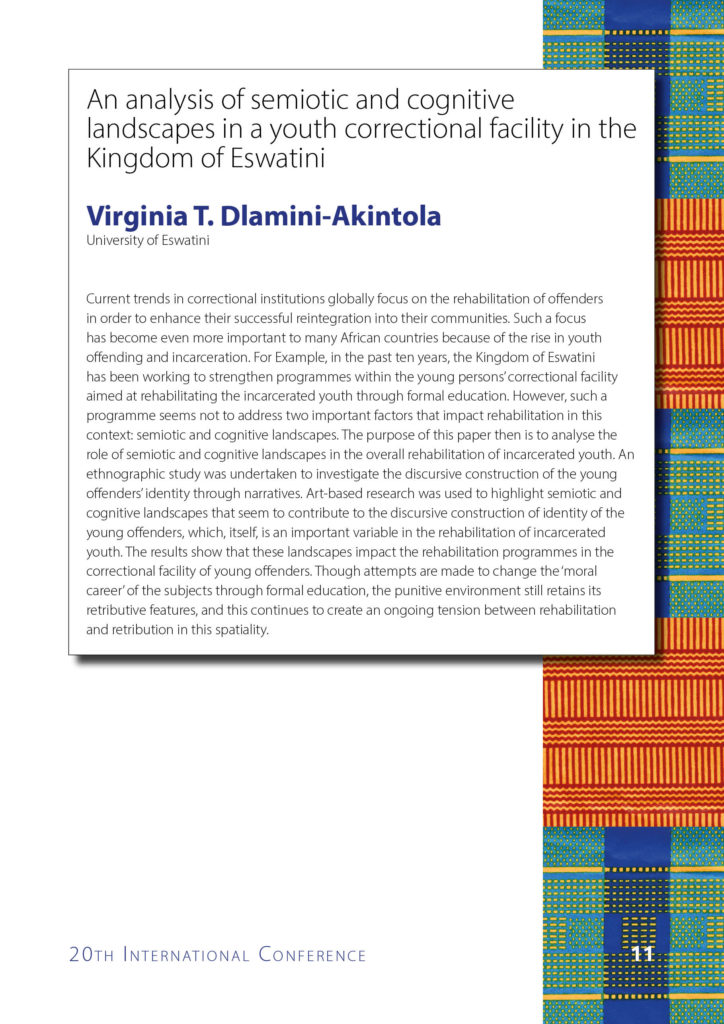 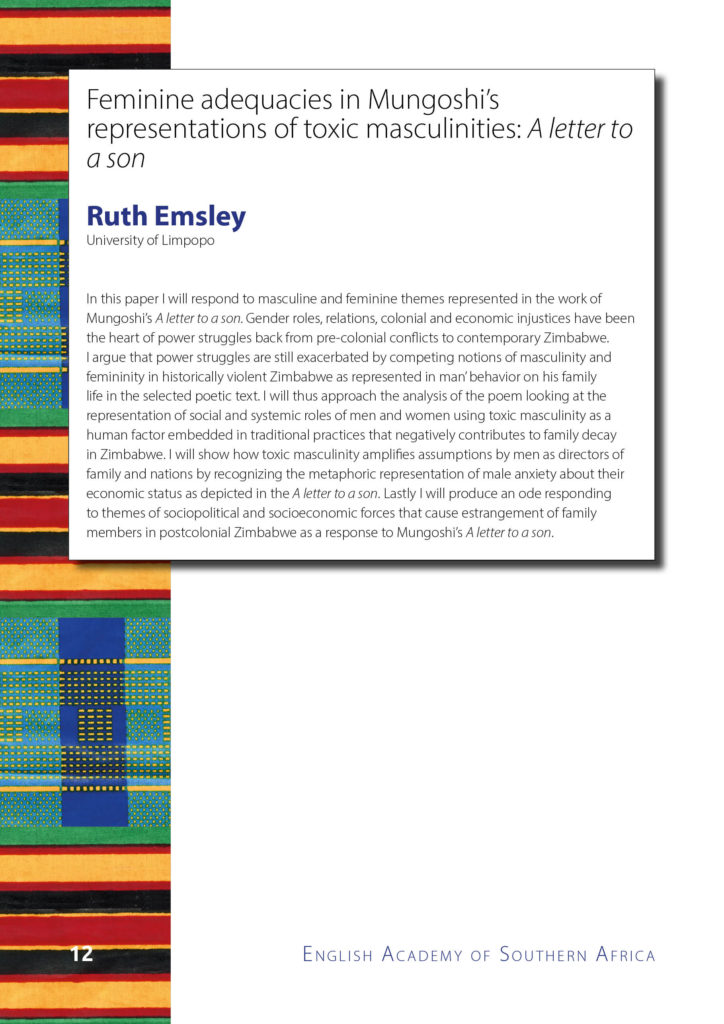 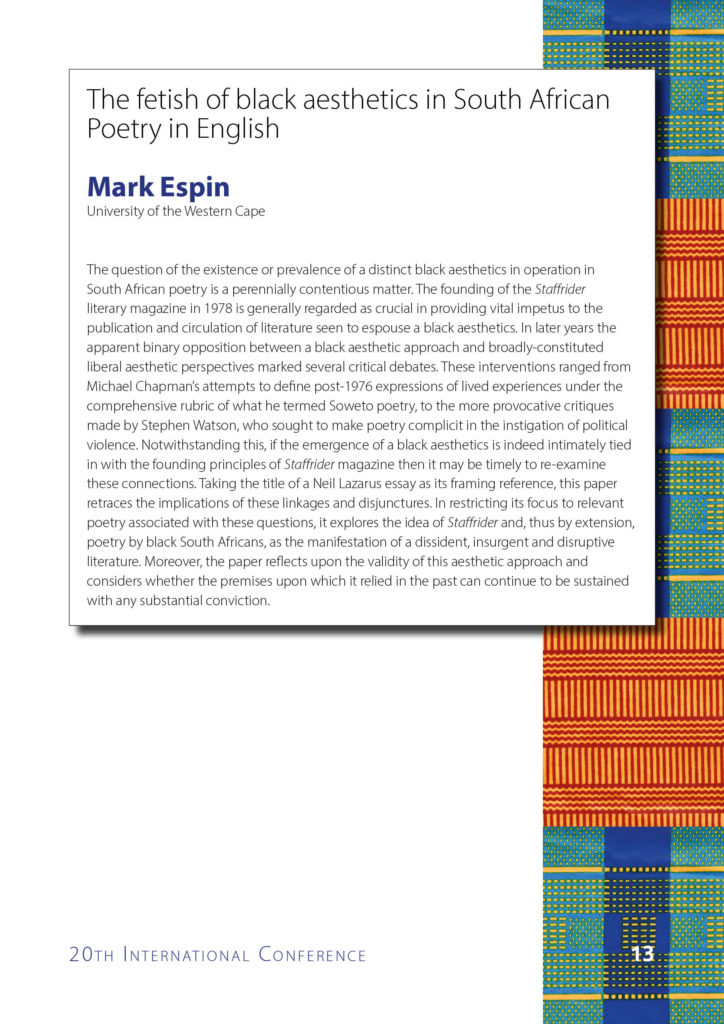 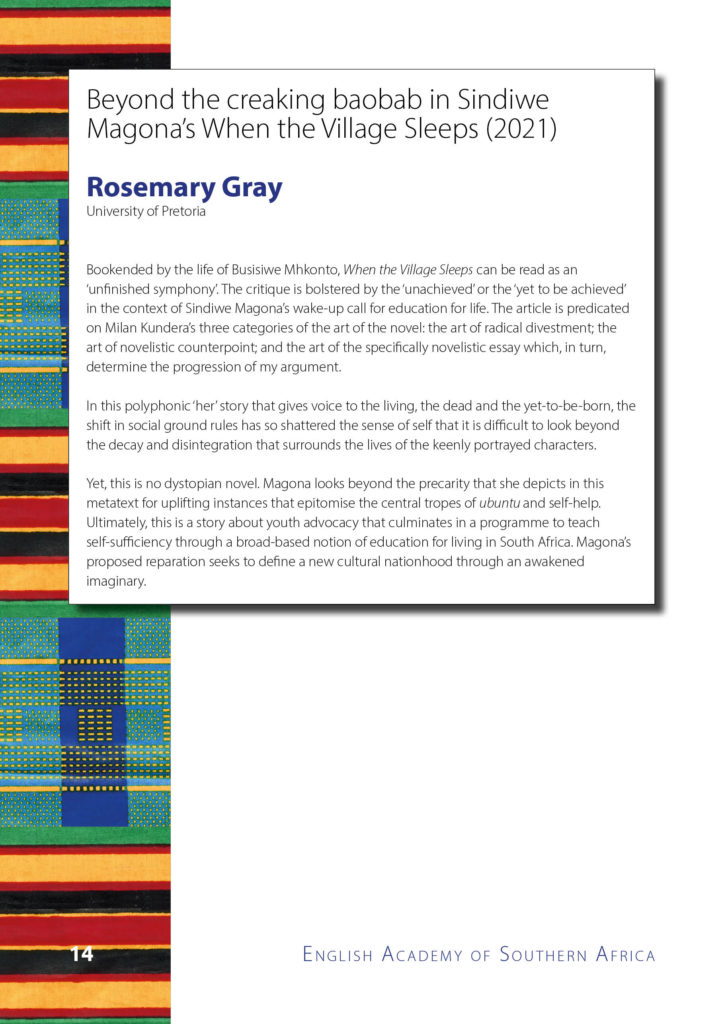 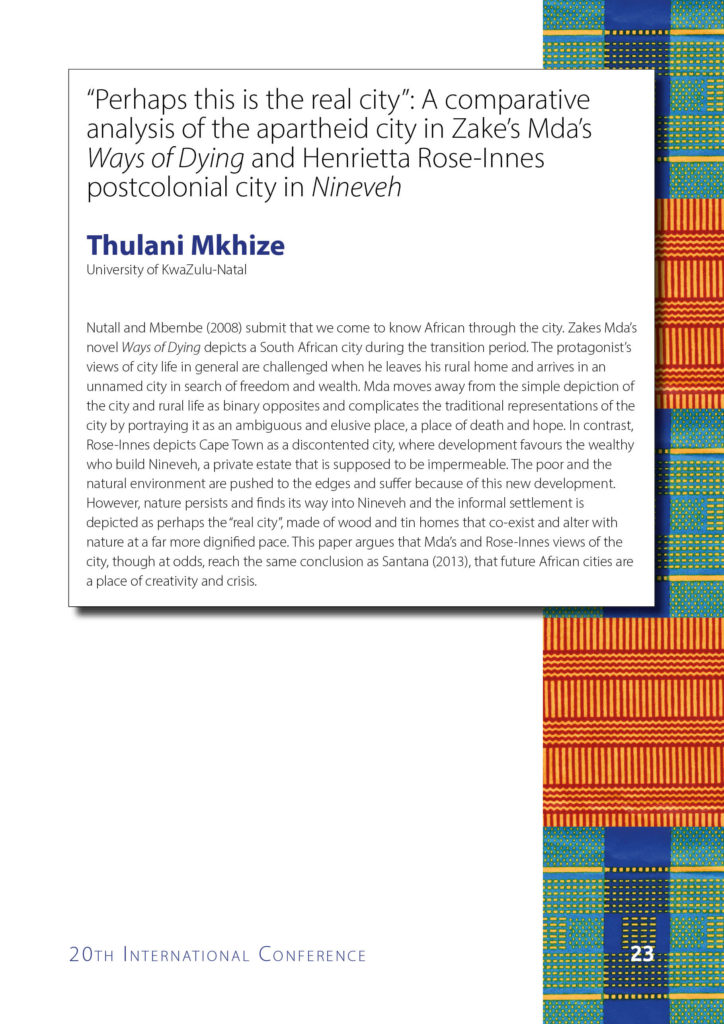 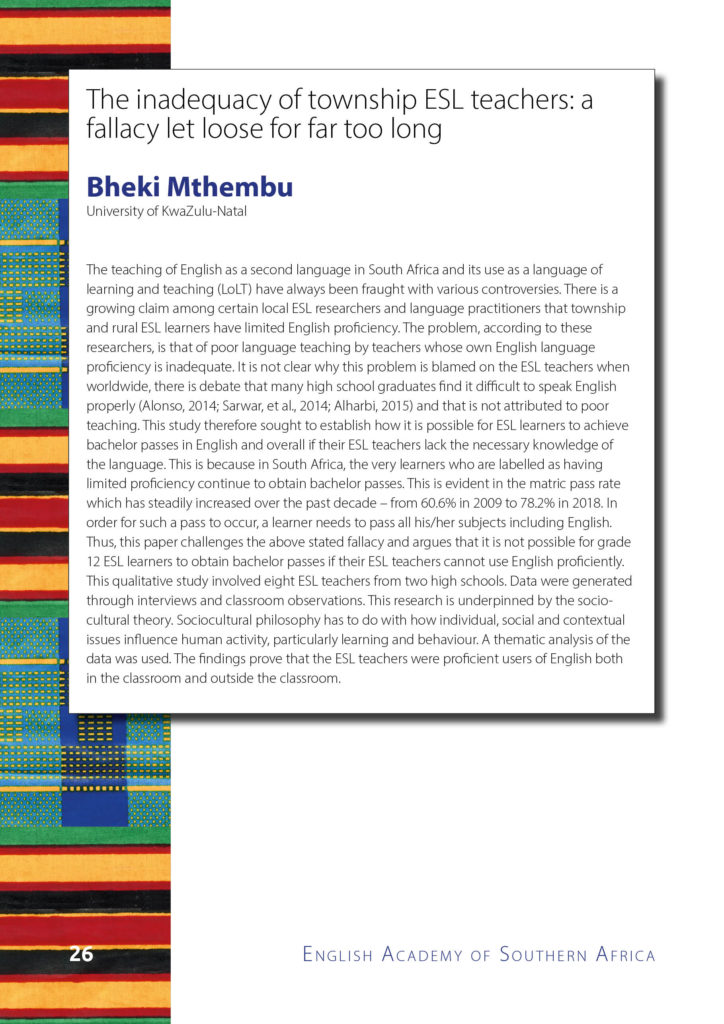 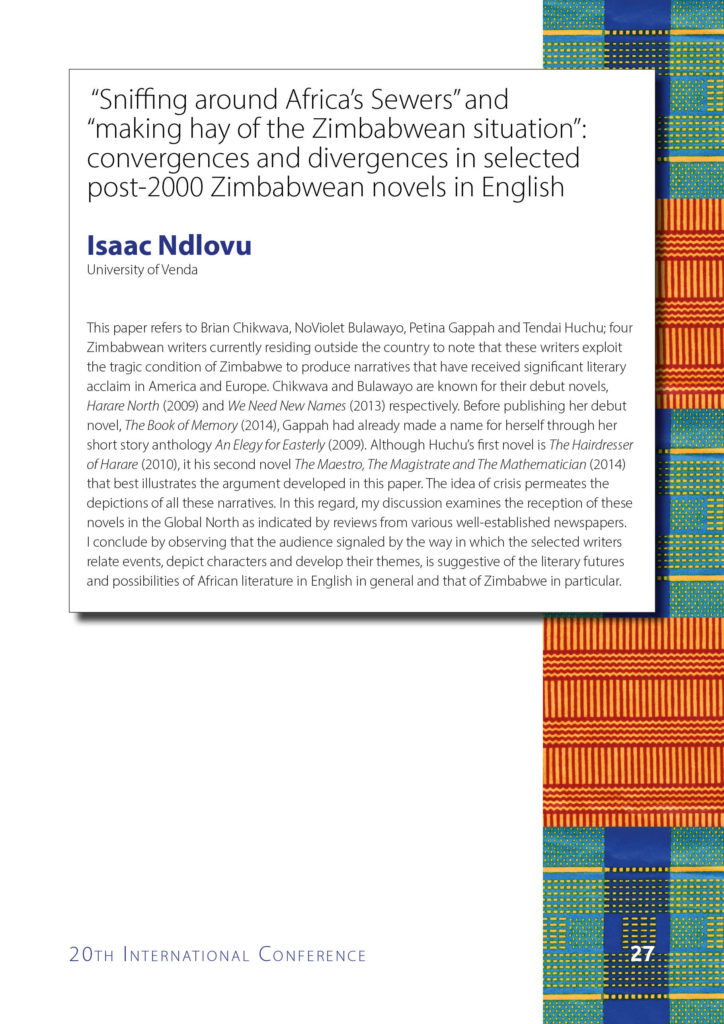 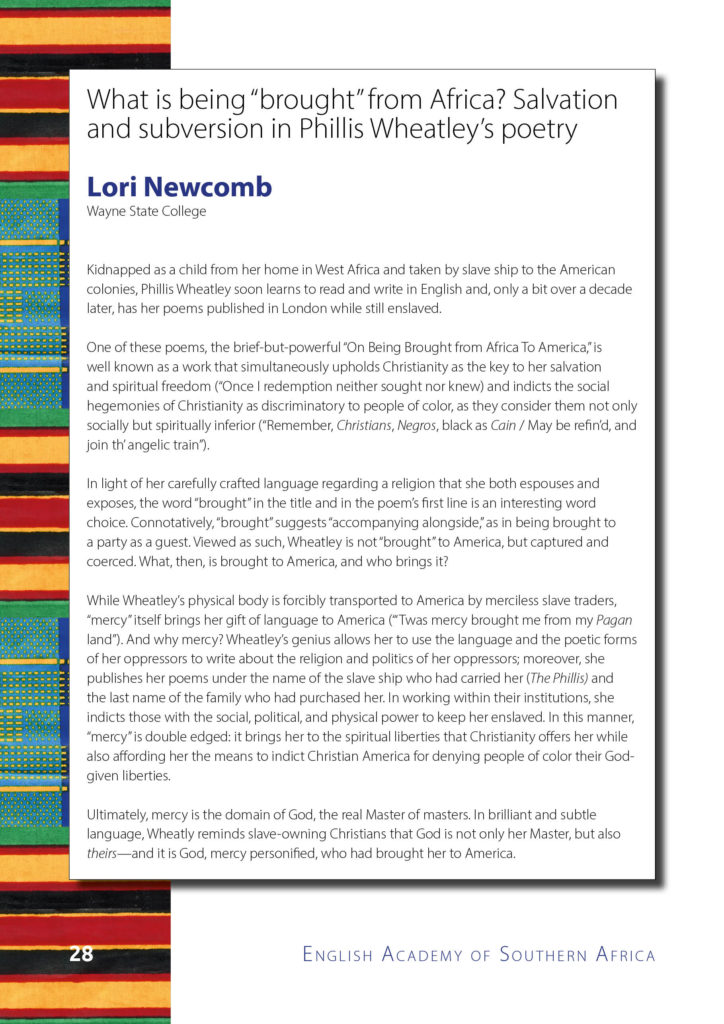 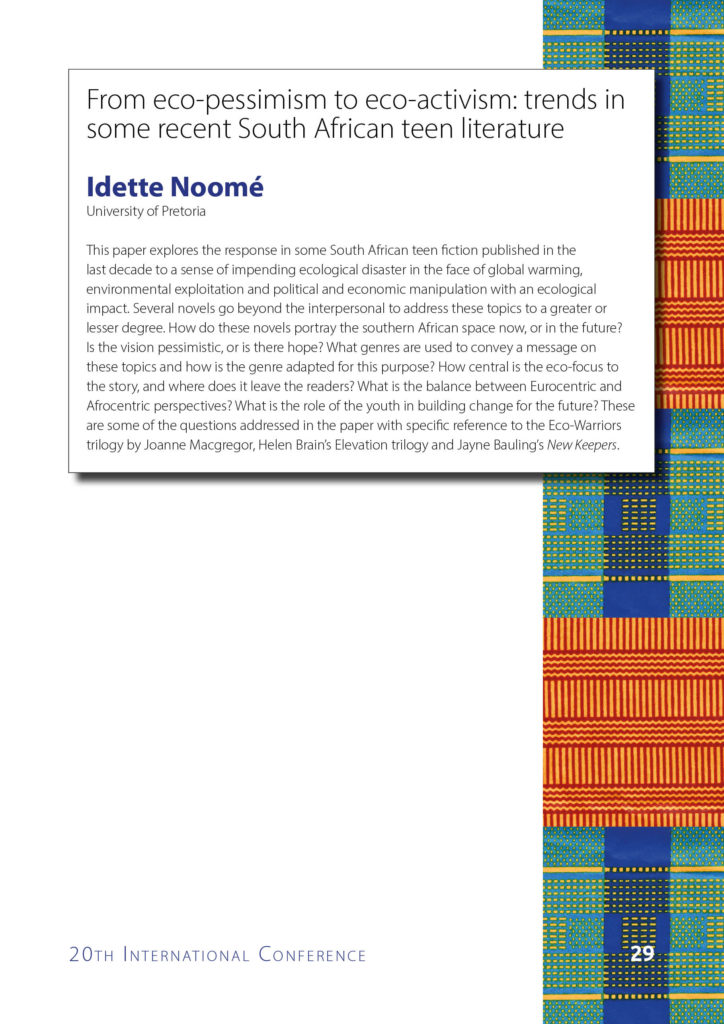 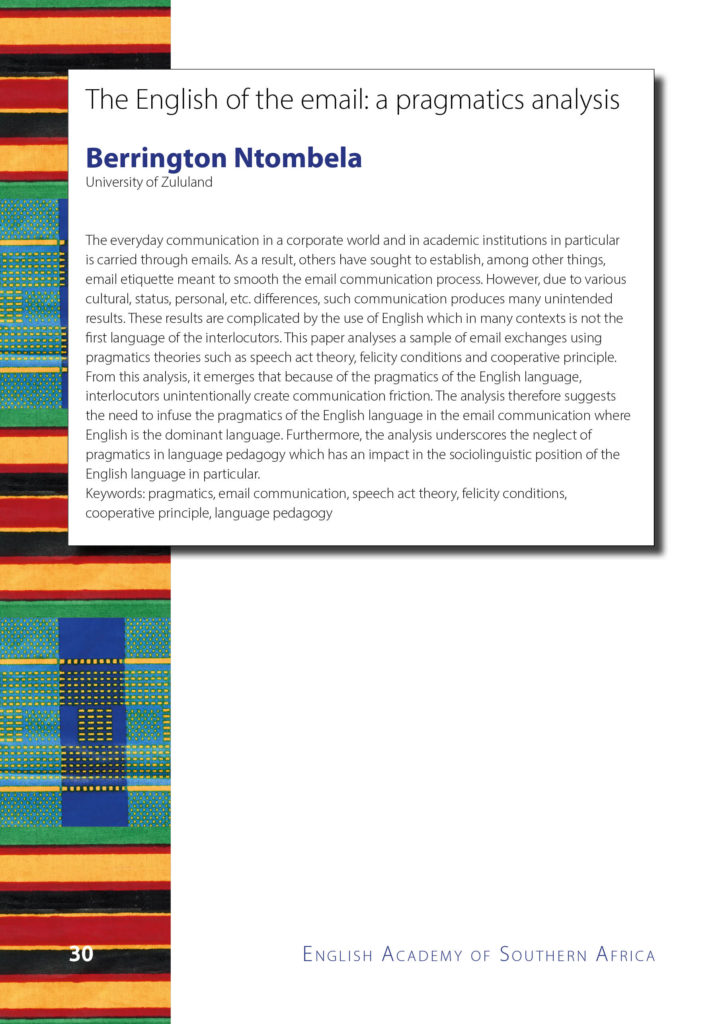 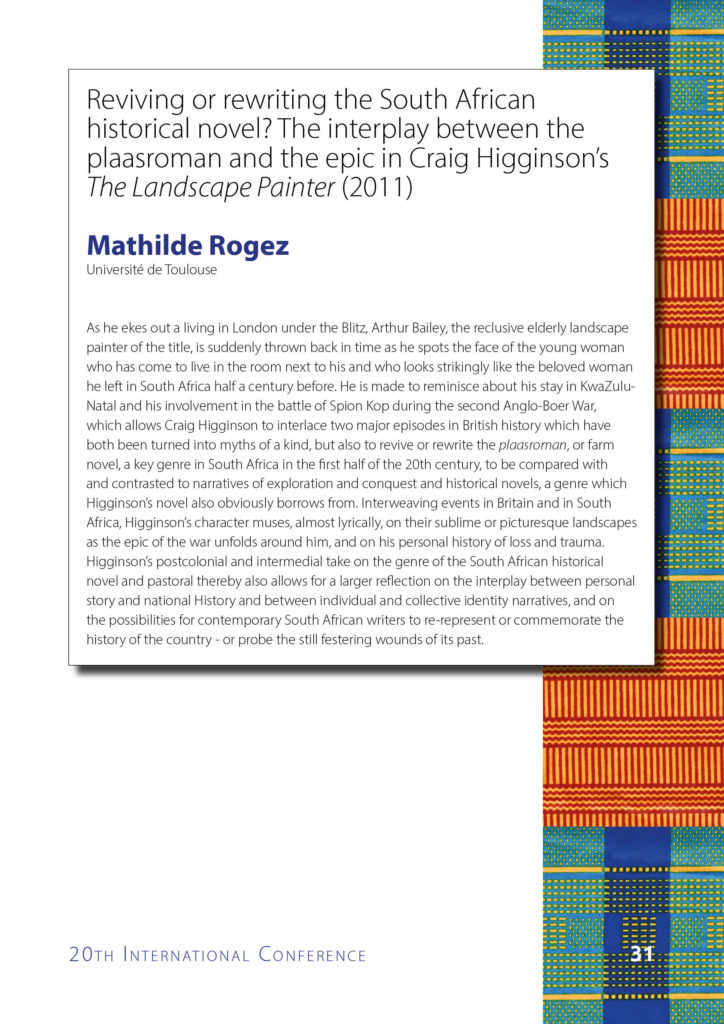 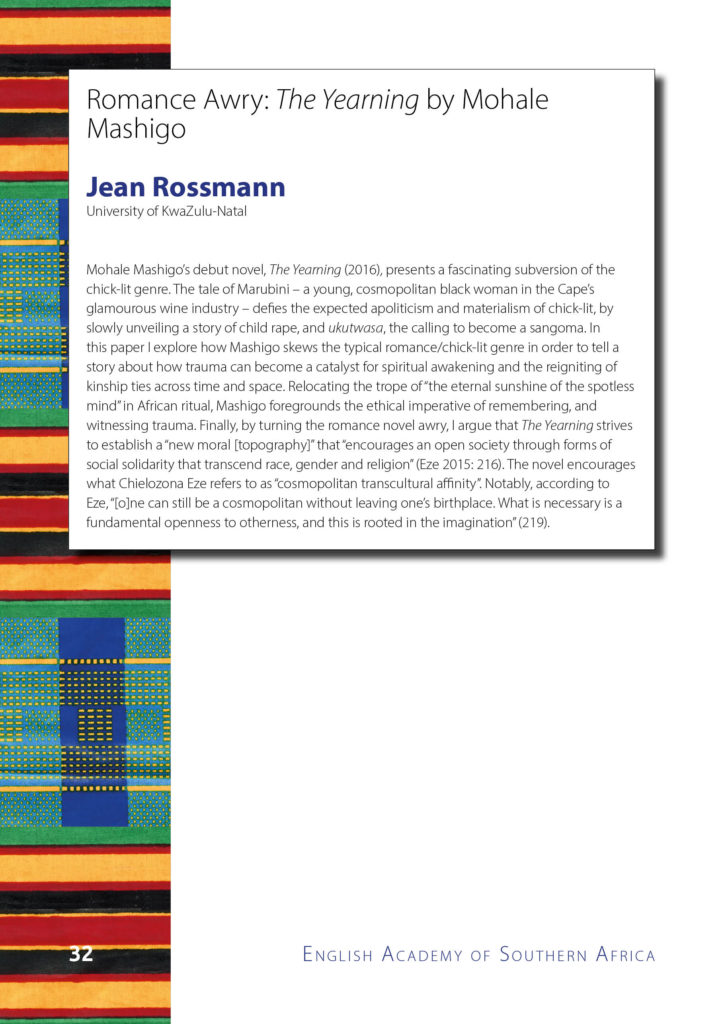 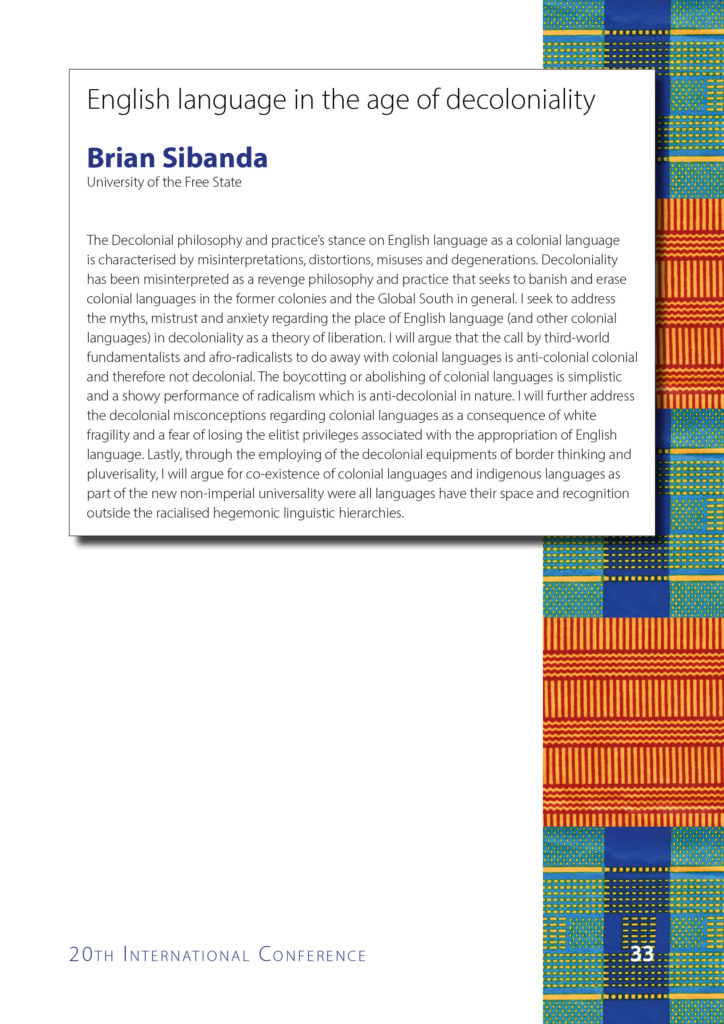 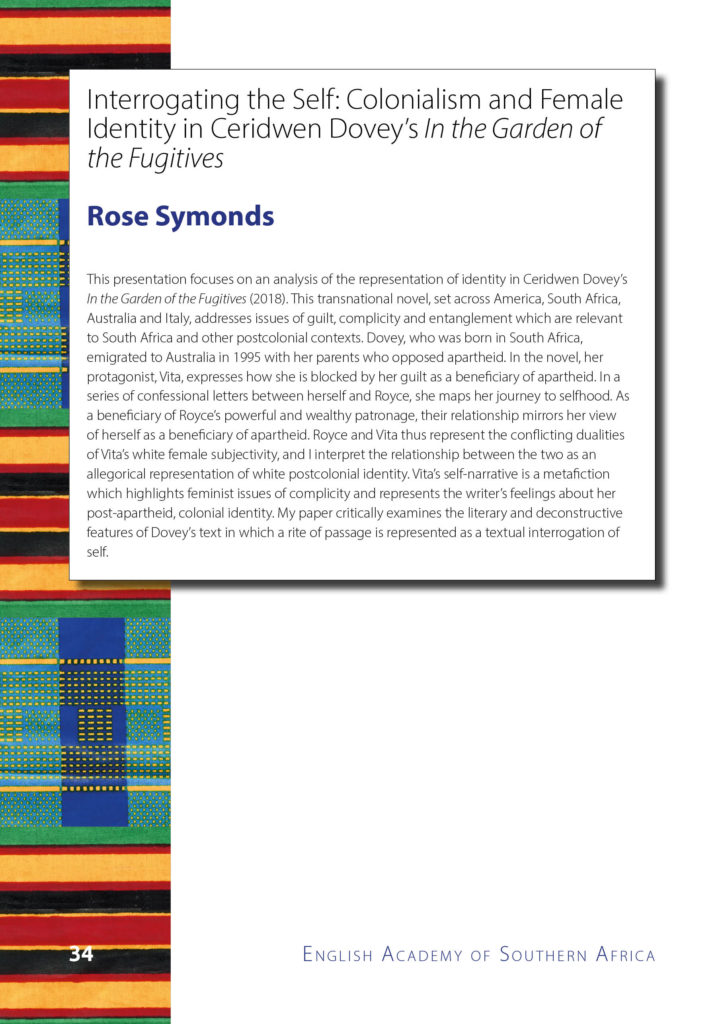 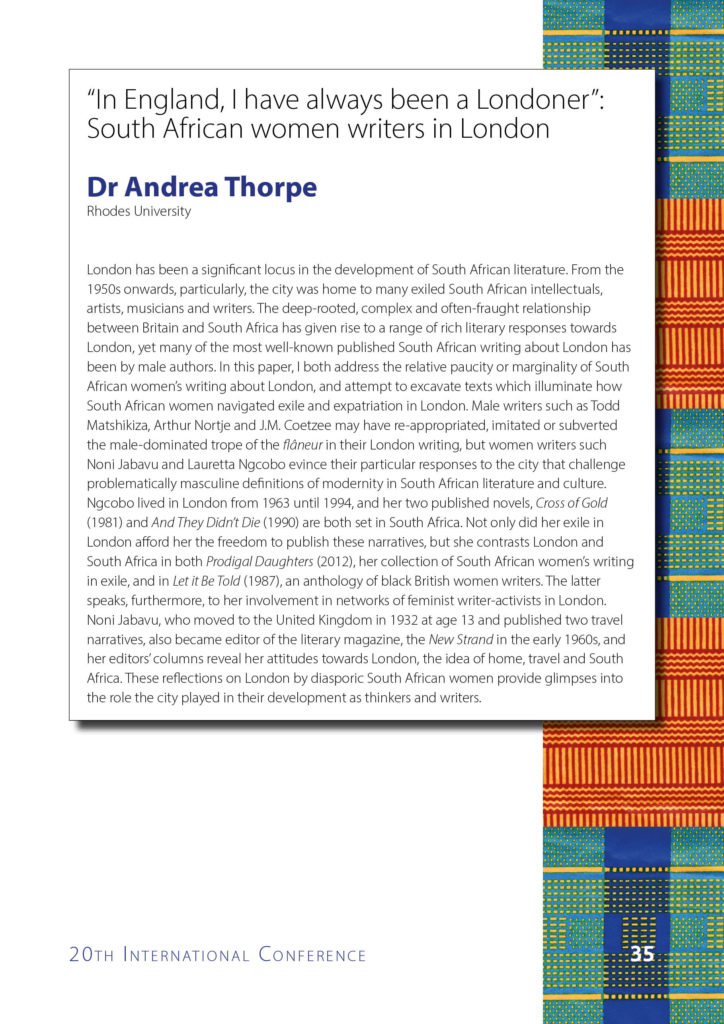 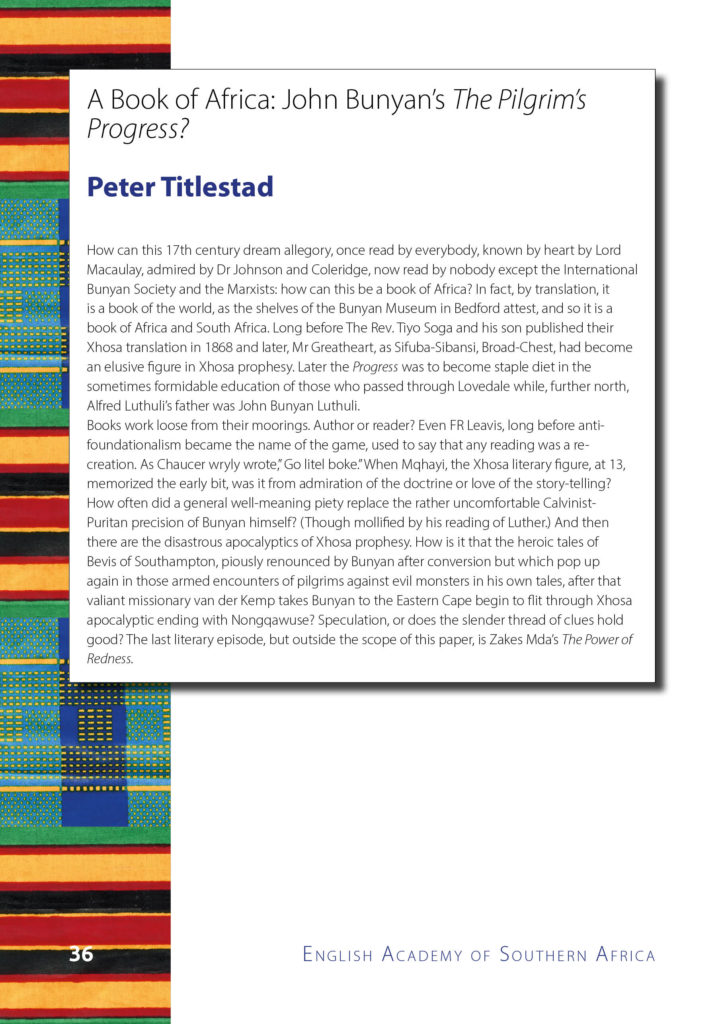 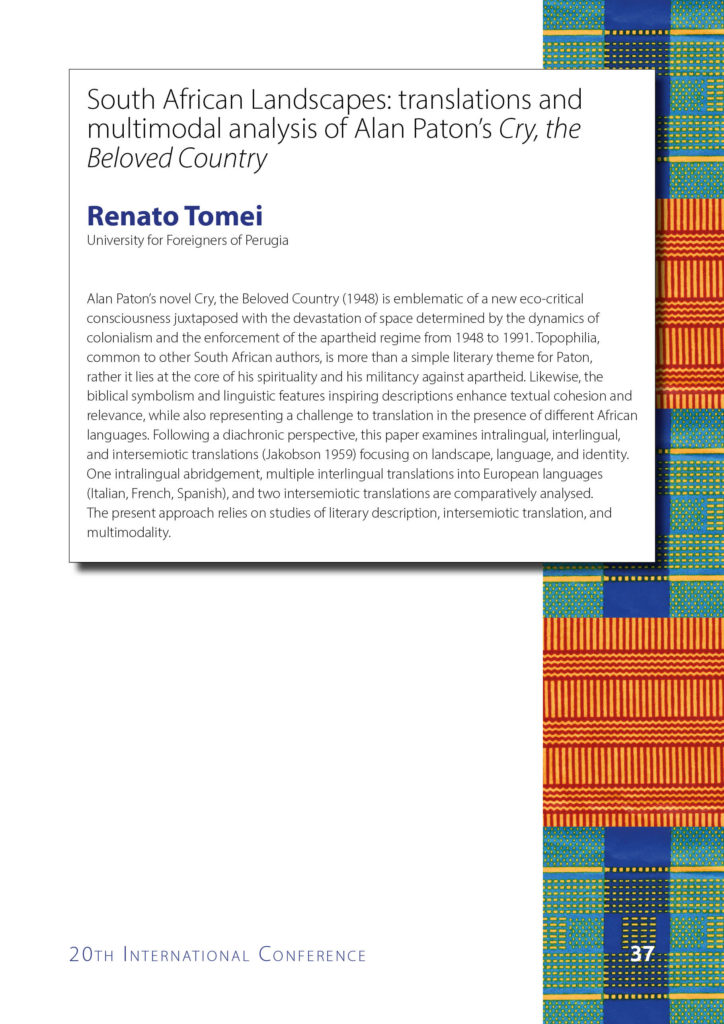 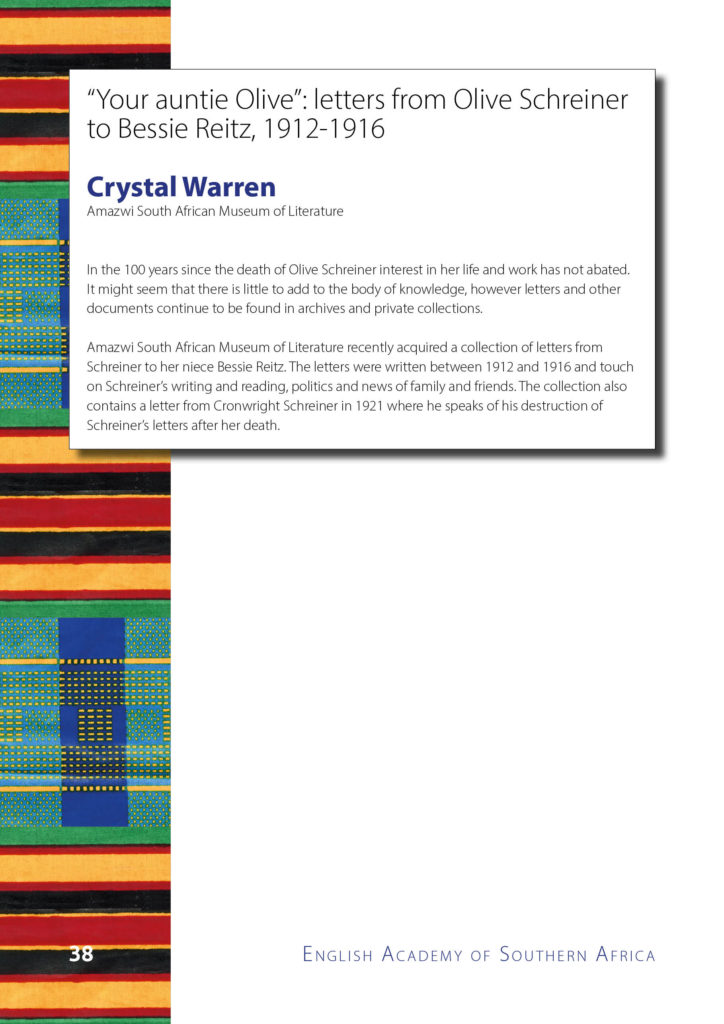 The English Academy of Southern Africa’s 19th International Conference As part of its interest in English literary and language studies, every three years, the Academy hosts an international conference. The conference took place in Cape Town from the 6th – 8th of September 2017 at the Granger Bay Campus of the Cape Peninsula University of Technology, Beach Road, Mouille Point. The theme of the 2017 conference – the Academy’s 19th conference is:

Professor Boehmer is an important figure in the field of postcolonial studies. Some of the issues central to the discipline have been set out and debated in her critical work.  This includes: Colonial and Postcolonial Literature: Migrant Metaphors (1995); Empire, the National and Postcolonial, 1890 – 1920: Resistance in Interaction (2005) and most recently, Indian Arrivals 1870 – 1915: Networks of Empire (2015) which explores how Indian ideas helped shape the British Empire.

Professor Boehmer is also a prolific writer of fiction, emphasising that, in fact, she was a published novelist first.  Her oeuvre includes several award winning novels: Screens against the Sky (1990), Bloodlines (1997), Nile Baby (2008) and Shouting in the Dark (2015); and a volume of short stories: Sharmilla and Other Portraits (2010).  The theme of postcoloniality is always a subtle undercurrent in her fiction.

His philosophical starting point is African indigenous knowledge system.  He uses this to tease out the limitations of the modern Western episteme, particularly as enshrined in the written word and overburdened with scientific positivism.

Ntuli’s book, Scent of Invisible Footprint – the sculpture of Pitika Ntuli (Unisa Press, 2015), contains his poetry and images of his sculptures – exhibited in 2010 – as well as essays by himself and other cultural activists on his art.  His post-apartheid notable exhibitions include  the ‘Marikana’ massacre sculptures (2012), those commemorating the Umkhonto we Sizwe soldiers and those continuing the Truth and Reconciliation Commission.

Professor Ntuli runs a full-time open studio and a constant commentator on the arts, African rituals, education and current matters.

Harry Garuba is an Associate Professor in the African Studies Unit at the University of Cape Town and holds a joint appointment in the English Department. His teaching interests include: African literature, postcolonial theory and criticism, African modernities and intellectual traditions of African nationalist writing. In addition to being an author and poet, he is a member of the editorial advisory board of the Heinemann African Writers Series and one of the editors of the newly established electronic journal, Postcolonial Text.

His recent publications have explored issues of mapping, space and subjectivity within a colonial and postcolonial context and issues of modernity and local agency. From 2009 to 2011, he was Director of the Centre for African Studies at UCT. Assoc Prof Garuba convenes the Honours stream in African Literature and Culture, and the courses Intellectuals of the African Liberation and Problematizing the Study of Africa

Prof Le Grange is distinguished professor in the Faculty of Education at Stellenbosch University. He would participate in a panel discussion on Decolonisation at the conference. He teaches and researches in the fields of environmental education, research methodology, science education, curriculum and assessment. He has over 178 publications to his credit and serves on editorial boards of seven peer-reviewed journals.

He is a member of the Accreditation Committee of the Council on Higher Education in South Africa and Vice-President of the International Association for the Advancement of Curriculum Studies (IAACS). He was elected Fellow of the Royal Society of Biology in the UK in 2015. Prof Le Grange is a rated social scientist in South Africa and is recipient of several Stellenbosch University and national awards and prizes.

Dr Kasturi Behari-Leak is an invited speaker in the Decolonisation panel discussion. She works in the Centre for Innovation in Learning and Teaching in CHED at UCT. Her focus in higher education since 2004, includes a range of academic and professional development work using a transformation and decolonial lens, across a spectrum of emerging, new and established academics.

Kasturi obtained her PhD at Rhodes University and was part of a NRF doctoral project on the social inclusion of students. Her doctoral research draws on critical and social realist theoretical frameworks to account for the exercise of agency among new academics in higher education. Her research interests include critical pedagogies, social justice, transformative staff development and inducting the next generation of academics into higher education, in a post-colonial context.

She is currently the Chairperson of the Higher Education Learning and Teaching Association of Southern Africa (HELTASA). She is a co- chair of the Curriculum Change Working Group at UCT.

Ameera was born in Cape Town, and graduated with distinction from UCT’s Drama Department in 2015 as a Theatre Maker (Honours). In her final year, she co-wrote and starred in the UCT Grahamstown National Arts Festival production Don’t Shoot the Harbinger (Winner: Best New Script), and wrote, directed and performed live voice overs in her graduating production, bloom. Outside of the theatre world, Ameera has also been published in the UCT SAX Appeal (Dear White Boys™), the Cape Argus and Mahala Magazine.

Professionally, Ameera has found success as a writer, director, and performer. In 2016 she wrote a short play for Anthology: Young Bloods (dir. Louis Viljoen at the Alexander Bar), performed in and co-curated The Fall at the Baxter Theatre, and was one of the recipients of the 2016 Theatre Arts Admin Collective’s Emerging Theatre Director’s Bursary, where she directed her self-written piece, Reparation. Both The Fall and Reparation will be published by Junkets this year. Ameera is returning from a month-long run of The Fall at the 2017 Edinburgh Fringe Festival.

Callum Tilbury is a writer, actor, and drag queen (Lady Aria Grey). After graduating from UCT in 2014, he has worked in the Cape Town theatre industry for two years, and will shortly be starting his MFA in Writing for Stage and Broadcast Media at The Royal Central School of Speech and Drama in London. His writing is rooted in ridiculous humour, queer theory, and drag.

Actor, playwright, theatre director and poet,co-founder and Creative Director of Lingua Franca Spoken Word Movement. Lwanda Sindaphi is currently one of the most sought after poets in Cape Town. He holds a performing Arts Certificate from New Africa Theatre Academy. He won the 2011 DFL+ LOVER another poetry slam and went to compete in the National finals. In 2014 he was named best poet in Africa by Badilisha Poetry.Lwanda studied physical theatre and acting at Magnet Theatre(2012-2016) under Mark Fleishman and Jenny Reznek where he has performed in plays like “The Heart of Redness” an adaptation of Zakes Mda’s famous novel by Mark Fleishman, and Running with Gold Fish by Brink Scholtz .

He was part of New Africa Theatre graduates who created and performed “Finally it rains in the Desert” with Clare Stopford in 2011. His own work include (Writer and Director)  “Achilles heel” that was performed at the 2013 Zabalaza Main Festival, “Sins of Others” and “Death the Redeemer “ both plays were staged at the Black Box Theatre and 2013 Zabalaza mini festivals. He was Best Director and Most Promising production award with Death,the Redeemer. In 2016 he directed Paired and KUDU as part of the Magnet Theatre Making Programme-Internship. He is currently busy with the Incubator Programme at Artscape.

Since the mid-1960s, Uys has written and performed in numerous plays, revues, films, television series and one-man shows in South Africa and abroad.  Uys uses many languages in his work, but his primary medium of expression is English, the global lingua franca, adapted and re-invented to reflect the politics, culture and a rapidly changing South Africa.

Since 2000, he has toured South Africa presenting his free AIDS-awareness entertainment, called For Facts Sake! to over 1,5 million school children and to people in prisons and reformatories.

Uys has received many awards in South Africa and internationally and is the recipient of several honorary degrees.

Mastin Prinsloo is an Emeritus Professor, School of Education, UCT, researching in language and literacy studies, with a recent focus on languaging in schools. His latest co-edited books include Language, Literacy and Diversity: Moving Words (2015); Educating for Language and Literacy Diversity: Mobile Selves (2014); and Literacy Studies (2013).

Dr. Jaspal Kaur Singh is a Professor of English Literature at Northern Michigan University.  She is the author of a monograph, Representation and Resistance: Indian and African Women’s Texts at Home and in the Diaspora; co-editor of two anthologies: 1). Indian Writers: Transnationalisms and Diasporas; 2). Trauma, Resistance, Reconciliation in Post-1994 South African Writing; co-editor of an anthology, Negotiating Gender and Sexuality in Contemporary Turkey and assistant editor of an anthology, Voice on the Water: Great Lakes Native America Now.

Her forthcoming projects include a co-edited anthology, on South African Indian Writing and a monograph on Sikh literature, Violence and Resistance in Sikh Gendered Identity.