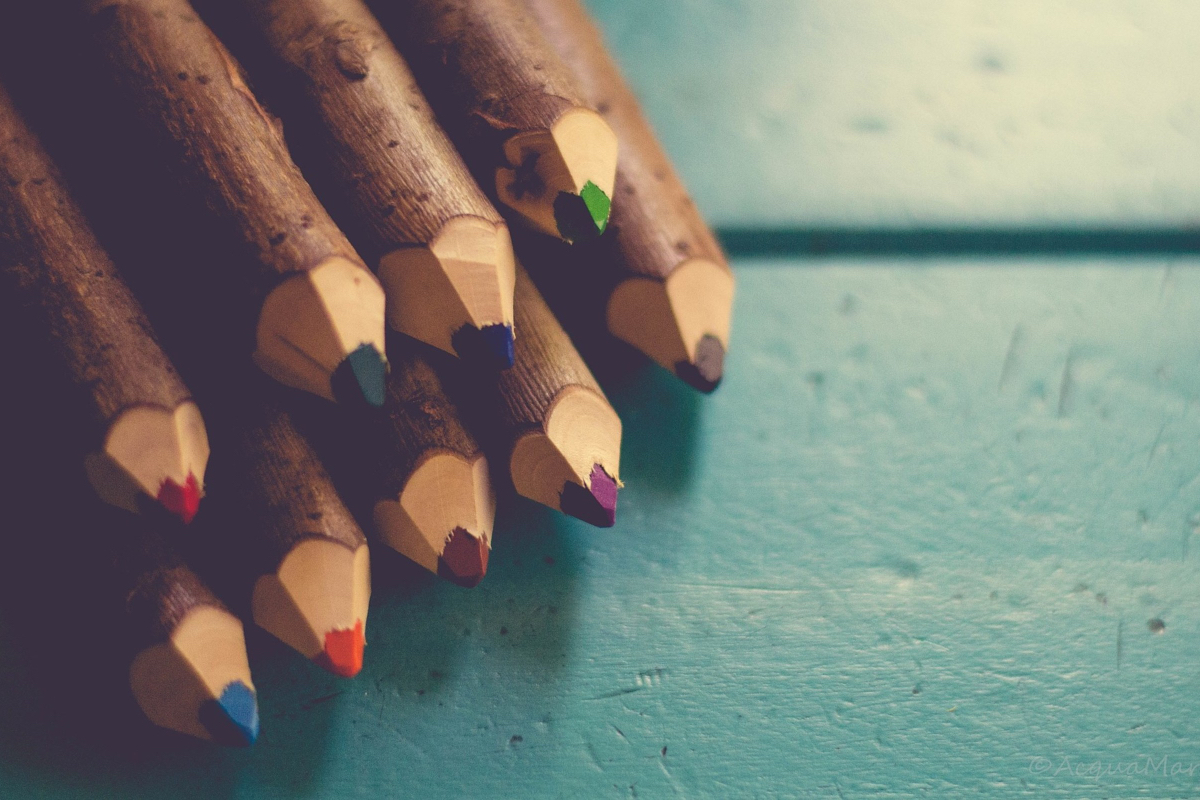 The English Academy is a non-profit organisation (021 267 NPO), founded in 1961. It is governed by an elected Council and administered by an Executive Committee, appointed by and from a Council.

About the English Academy

Vision: The vision of the Academy is of Southern Africa as a region of multilingual democratic societies in which effective English is available to all who wish to use it, where competent instruction in the language is readily accessible, and in which the country’s diverse linguistic ecology is respected.

Mission: The English Academy is concerned with all forms and functions of English. It interests itself in English in education, promotes research and debate, organises lectures, makes representations about language matters, rewards excellence and fosters the creative, critical and scholarly talents of users (and would-be users) of English in Southern Africa.

The Academy cooperates closely with other organizations

Cooperation with other Organisations

The Academy interacts with educational, research and business institutions to improve the use of English in the workplace and in daily life. It assists people at all levels to enjoy the advantages of having English as a global language for business, technology and the professions. It has been consulted by, among others, the Department of Education, the Human Sciences Research Council, the National Terminology Services, the National Philatelic Services and education departments.

The changes in South Africa since 1994 have given a new impetus to the work of the Academy. It recognizes South Africa’s multilingual heritage and seeks to cooperate with civil society in developing equitable language policies.

In 1995, the Academy established its Standing Committee on Language Planning to coordinate submissions relating to development of a national language policy, its interpretation in legislation and the resulting statutory structures. Submissions were made on the South African Constitution (especially on the language clauses, on language in education and on academic freedom) and Academy representatives took part in the processes that led to the founding of PanSALB and the S A Geographical Names Council. Submissions were made on language policy in school education and to the National Commission on Higher Education and the subsequent Green and White papers.

The Academy’s focus is chiefly on the particular functions of English as a national resource. The Academy also offers constructive criticism to the media

The Academy is governed by a Constitution, which is available here as a downloadable file
DOWNLOAD